Parasoft SOAtest issue: the characters after & are truncated in Traffic Viewer-Response- Element

This morning I noticed one test failed in SOAtest. After looking into this issue, I have the confidence to say this is the bug on SOAtest side.

We have the SQL query to get the test data and then pass the data in WCF method.

It contains “&” . For example, Name is Ray FURNITURE & EQUIPMENT

It doesn’t show the tree nodes. It only shows NewElement. 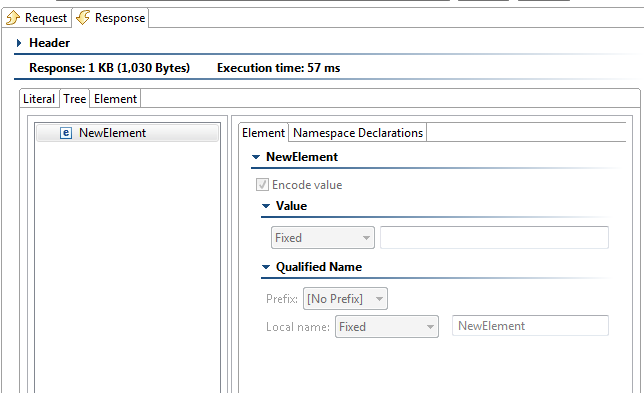 I used different data without & several times and the complete data appeared.

Next time if you see this & issue, don’t feel surprised in SOAtest.
Posted by Ray at 11:00 AM